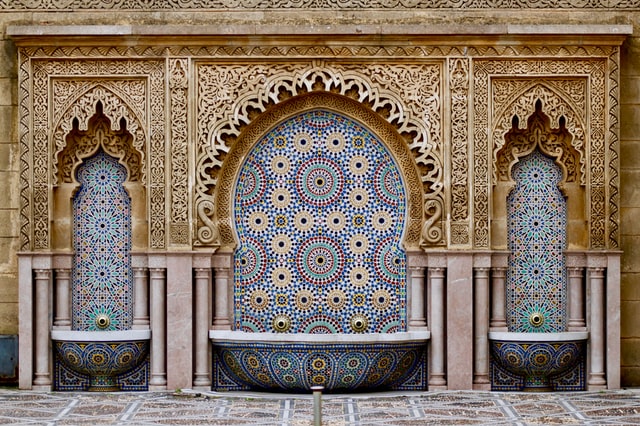 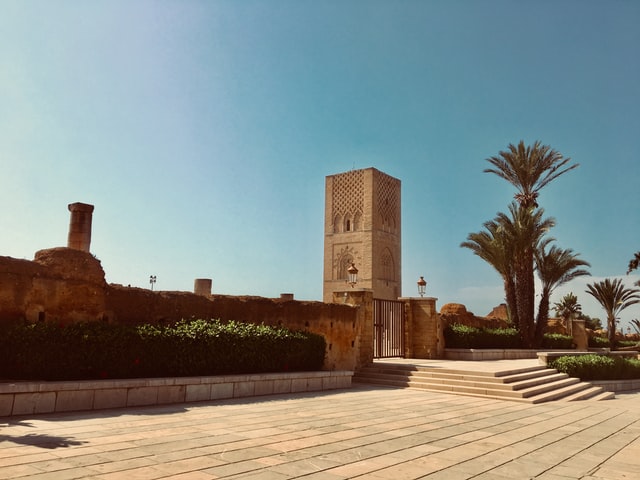 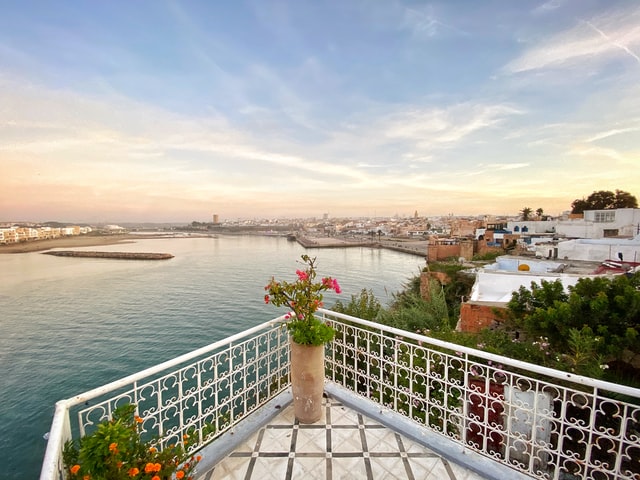 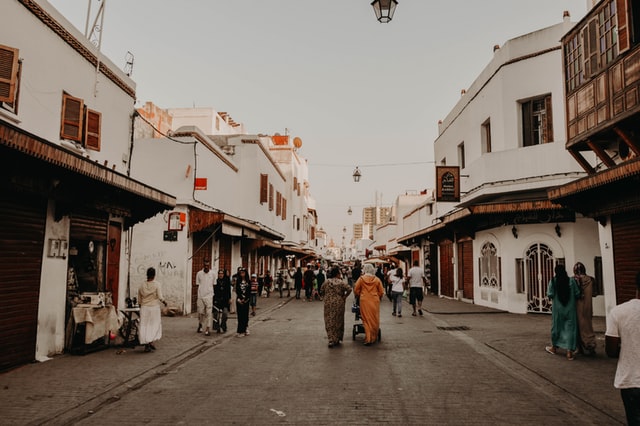 Day trip from Casablanca to Rabat

Day trip from Casablanca to Rabat, Rabat is Morocco’s capital and one of the country’s imperial cities, serving as the country’s political and administrative hub, home to the Royal Palace, government, and embassies. Rabat is in the country’s northwestern corner, near the Atlantic coast and on the left bank of the Bouregreg River’s mouth.

Day Trips From Casablanca To Rabat

On this day excursion from Casablanca to Rabat, discover Morocco’s third royal city. The mausoleum of Mohammed V, Kasbah Oudayas, the iconic Hassan tower, the medina, the walls, and the royal palace are all included in the Rabat tour (outside). A full-day guided trip is available. It takes one hour to go from Casablanca to Rabat, Morocco’s imperial city and administrative and political capital. The Hassan Tower, a symbol of Rabat and Morocco, is the first stop in Rabat. The tower was supposed to be the minaret of the world’s largest mosque, but it was never built. You will also visit the Royal Tomb of King Mohammed V, which houses the sarcophagus of King Mohammed V and his two sons, Moulay Abdellah and Moulay Ali.

Ps: This is only a recommended travel schedule for the Casablanca to rabat tour managed by a reputable travel operator established in Morocco and owned by Moroccans. If these day trips from Casablanca To rabat do not fit your travel plans, we have a variety of additional Day trips from Casablanca to complement your vacation to Morocco. Our specialization is tours, packages, and bespoke itineraries, and we serve the entire country.
Casablanca to rabat day trip is accessible every day, with departure from your accommodation and traveling through the Atlas Mountains to view and enjoy the finest of Morocco.

The Kasbah of Oudaias, the Hassan Tower and the ruins of 200 columns, the Chellah Necropolis, the Mohamed V Mausoleum, the medina, and more will be visited during your Day trip from casablanca to rabat!

Day 1 :
Day trip from Casablanca to Rabat
You will be picked up from your Casablanca hotel and driven to Rabat by the driver. Over the course of many hours, visit Challah, the Udayas Kasbah, the Mohamed V Mausoleum, and the Hassan Tower. In the morning, depart from your Casablanca hotel. Lunch will be given (at a nearby restaurant) as an alternative. The Mosque of Hassan II is a must-see. The Hassan II Mosque in Casablanca was designed by French architect Michel Pineau. It's perched on a bluff overlooking the Atlantic, which can be seen through a large glass floor that can hold 25,000 worshippers. It has the world's highest minaret, standing at 210 meters. It is the world's second-largest religious structure and a colossal architectural marvel. On Fridays, non-Muslims are welcome to attend the Hassan II Mosque. Hassan II's Mosque's promontory offers spectacular views of Casa in the suburban Anfa area. Drive to Rabat after that for a half-day tour of the Imperial City. Throughout your trip, you will learn about Rabat's history and marvel at its majestic domes, minarets, spacious avenues, and green spaces. A trip around the Oudaa Kasbah's spectacular Almohad northern walls will be led by your guide. Visit the Musée de Oudaa, which houses Moroccan traditional art collections and is housed in Moulay Ismael's palace. Before visiting the old medina, unwind in the Moorish-style Andalusian garden. Tea and cakes are available at Cafe Maure. Stroll through the medina's maze of souks and artisan shops. Witness the carpet auction in Place Souk el-Ghezel, the Wool Market Square, on Thursdays. Look at the ornate designs and moldings on the doors in the residential area. Take a trip down the famous and bustling Rue des Consuls, which used to be the residence of foreign consuls. The numerous establishments offer apparel, shoes, food, and other crafts. Moroccan artifacts can be purchased in Agadal. It is worthwhile to pay a visit to the ancient Jewish mellah. Lunch in a medina restaurant with views of the Atlantic or in the coastal town of Sale on real Moroccan food. The next stop is the Hassan Tower, which sits atop a hill overlooking the Wadi Bou Regreg. A large mosque in Rabat that is famous for its unfinished minaret, which is home to storks. Just next door is Mohammed V's spectacular Mausoleum, which features stained glass windows, white marble, a wrought-iron entrance, and a staircase leading to a huge dome. Ville Nouvelle, which features vast boulevards, open green areas, and roads lined with apartment complexes, is home to the Bank of Morocco, the Musée de la Poste, and the Saint-Pierre Cathedral. Visit the Musée Archéologie, which has a significant collection of archaeological artifacts, as well as the breathtakingly beautiful Necropolis at Chellah, which is one of Sale's last remaining Roman remains. We will either return to Casablanca or to your Rabat hotel after our Casablanca rabat tour.

Day trip from casablanca to marrakech