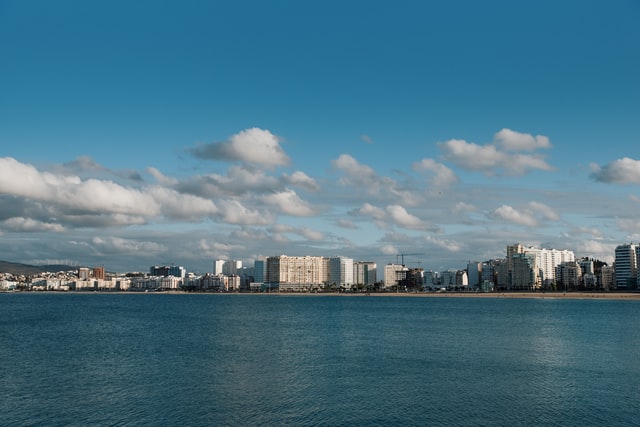 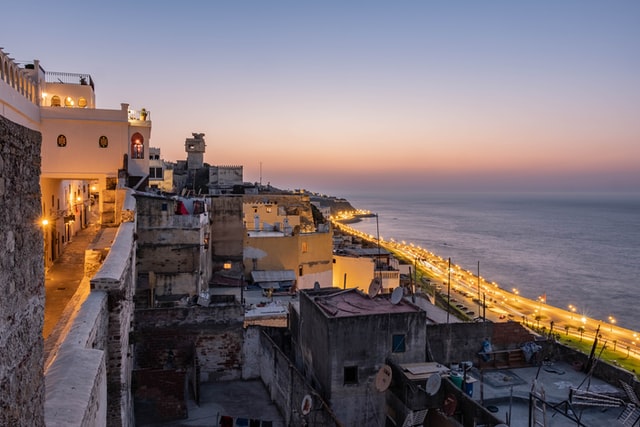 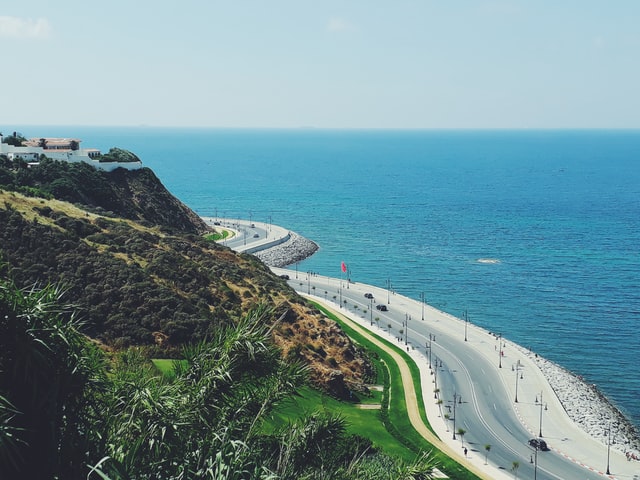 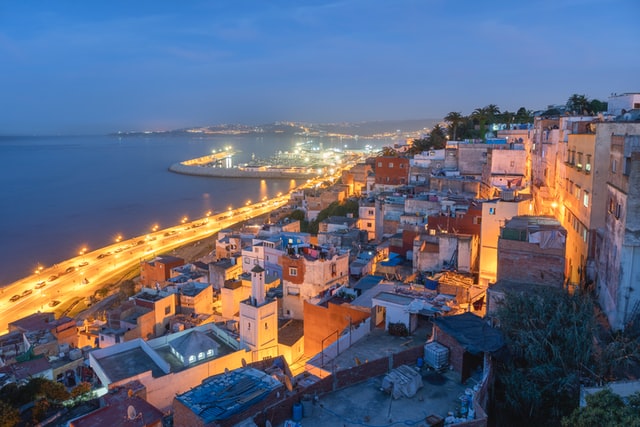 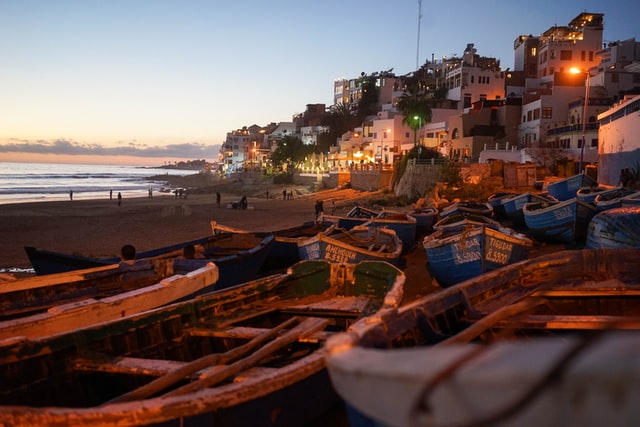 Day trip from Casablanca to tangier

With Day trip from casablanca to tangier Explore Tangier and its environs, including Cape Spartel and the Hercules Caves. You can get a great view of the Strait of Gibraltar and the Atlantic Ocean from this vantage point. Then there’s the Kasbah neighborhood, which is near the port of La Kasbah, and Old Medina, which has artisan stores and a magnificent minaret. Take the opportunity to walk through a big souk where great artists and writers such as Matisse, Camille Saint-Saens, and Paul Bowles have stayed in tiny hotels.

Morocco Tours Agency provides private Casablanca to tangier tour with competent drivers and guides departing from Casablanca. We will pick you up from your Casablanca hotel and drive you to Tangier. Enjoy a popular excursion that includes a guided beach and city tour of Tangier, lunch at a local restaurant, and a walking tour of the city.

Day trip from Casablanca to tangier

Tangier and its environs in northern Morocco are the focus of this full-day tour. You’ll see the Kasbah region near the port, as well as the historic Medina with its handicraft shops and beautiful Minaret.

Depart from Casablanca for Tangier, a Moroccan port city with a distinct personality, after a breakfast of freshly squeezed orange juice, bread, and fresh fruit. As you go north, you’ll be treated to panoramic vistas of the sea and endless stretches of empty beach. The road will be dotted with historic and interesting places to stop, such as Sidi Bouknadel’s tropical gardens, Mehdya’s exotic bird sanctuary, and Kenitra, a port area whose land has been transformed by irrigation and is now one of Morocco’s major agricultural areas specializing in rice, sugar beet, cotton, and citrus fruits. We can also visit Thamusida, which is close to Kenitra, to see the Roman baths on the banks of Wadi Sebou.
We’ll stop for lunch in the picturesque coastal hamlet of Moulay Bousselham, whose beach is one of Morocco’s most charming and gorgeous. Moulay Bousselham is a popular summer destination for Moroccans and is less touristy than other coastal towns such as Essaouira and Agadir.
Visit the mosque and the mausoleum of Moulay Bousselham tower, which stands tall with magnificent views of the ocean, after a seafood lunch. During the months of December and January, thousands of birds, including herons, pink flamingos, gannets, and sheldrake, migrate across the lagoon.

Your official tour of Tangier will begin after breakfast. Your day will begin with a panoramic view of the city from the Colline de Bella-Vista. Then drive to the Grand Succo, a popular evening area near the Sidi Bou Abib Mosque, which serves as a connector between Ville Nouvelle and the medina.
Enter the medina through Rue Es-Siaghinie, the busiest street in the Roman city, which is dotted with cafes and bazaars, a Spanish church, jewelers’ stores, and an arts center with artwork portraying Tangier’s socioeconomic past. Walk through Petit Socco, the medina’s former hub, when businessmen and bankers frequented cafes, hotels, casinos, and cabarets that have now relocated to Ville Nouvelle. Continue on to the Grand Mosque, which was constructed on the site of a Portuguese cathedral. The kasbah, which is ornamented with mosaics, ornate stucco, and woodcarving, is located to the north.
You will walk the ramparts next to the Kasbah and take a brief break to unwind while taking in the beautiful view of the port. Explore the Musée de Carmen-Macein, which features paintings by Picasso, Max Ernst, and others.
Explore Quartier du Marshan, a once-attractive residential quarter west of the Kasbah, after a traditional Moroccan lunch in the city center. Next, pay a visit to St. Andrew’s Anglican Church, which was erected to serve Tangier’s burgeoning British population. Following that, pay a visit to the Musée d’Art Contemporain, which features modern Moroccan paintings.
Take a break in the afternoon and visit the Cafe de Paris, a popular meeting place for Tangier inhabitants and a past favorite of Paul Bowles and other well-known foreigners.
We will safely return to Casablanca in the afternoon and drop you off at your hotel.

Day trip from Casablanca to tangier price started from 340 $ .

47% Off
From $123
per Adult
Need help with booking? Send Us A Message
Interesting About 3 days Desert tours only for 89$ ?Up To 100% Off Everything Over The Desert , Get The Deal

Receive travel ideas and tips from our Morocco travel specialists, straight to your inbox.